What will a No Deal Brexit mean for European migration laws? 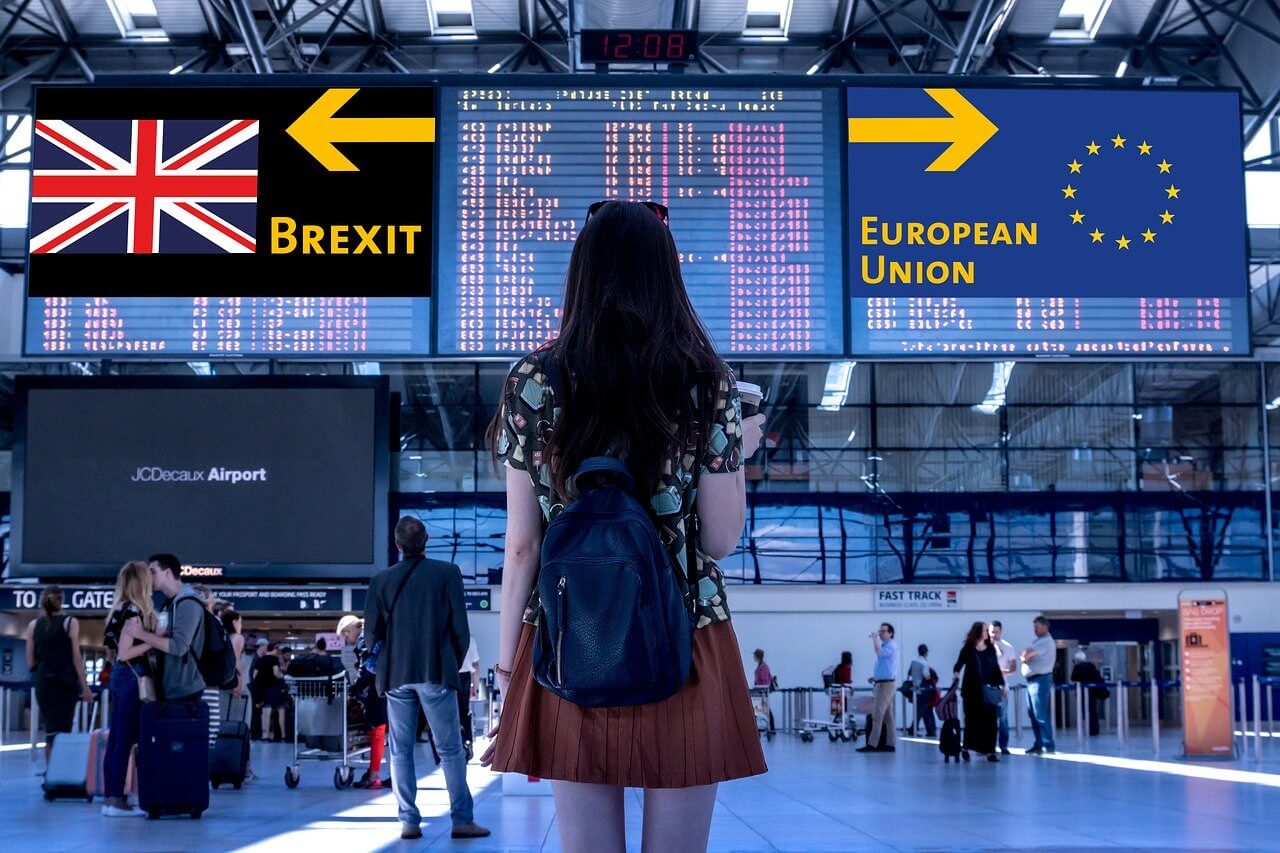 Recent Brexit discussions have concluded with no further progress being made on getting a deal between the United Kingdom and the European Union, meaning that a range of discussions must now be had about the state of various policy areas. These include migration and will have a significant effect on how people can move and work between the European Union and the United Kingdom.

Before Brexit, the United Kingdom shared the four basic freedoms across its borders with the European Union. These were the free movement of goods, free movement of capital, and importantly for migration policy, the free movement of people and the freedom to establish and provide services. These freedoms add up to a system that allows individuals to move to and work in any European Union nation of their choice, meaning that citizens were previously free to move and settle in other EU countries as and when they like. With the Brexit vote in 2016, it was always going to be likely that these rights and privileges would be removed. However, the nature of the changes has always been in question, with nobody knowing the effects on UK immigration policy going forward.

What will happen to non-EU migration?

International migration is unlikely to see significant changes, aside from potential adjustments in order to overcome labour shortfalls that might emerge through a fall in migration from EU states. You may see a significant liberalisation in migration policy in coming years simply to cover for sectors like agriculture which have previously relied on EU workers, but aside from demand-driven adjustments, it is unlikely that a major reform will take place in the area of international migration policy.

What could change for EU migrants?

Without a deal, it is likely that those from European Union member states will find themselves following the UK’s current system of visas and work permits. For example, those seeking to come to the UK to fill a “skilled job” vacancy would be permitted, presumably following the current rules of requiring a certain level of pay to qualify as “skilled” and earn a UK work permit. This will likely cause manual worker and other similar roles to be unable to come into the country on such visas, and furthermore, applicants need to be hired by licensed employers rather than simply any country looking for skilled workers. These barriers to entry may prove to be problematic to EU citizens seeking a move to the United Kingdom in coming years.

In order to allowed unskilled workers into the country, we may see an increase in the use of the Tier 3 visa. These are designed to allow employers to seek workers from abroad to fill vacancies in the case that their sector is struggling for employees from the United Kingdom. One example of such a sector that has struggled is agriculture, as farms require fruit pickers in specific periods of the year. To fulfil this demand, it’s likely that the government will implement this visa.

Will short term visits be affected?

In all likelihood, short visits such as holidays and travelling will not require a visa unless the person embarking upon the journey surpasses a certain amount of time (for example spending more than a month in the UK on holiday). This will bring the UK in line with a series of other states which allow visa-free travel for a certain period.

If you’d like to find out more about UK migration policy, or you have any queries about the effects that Brexit may have, get in touch with WM Immigration today. Our friendly team of experts have years of experience, and will always do our best to support you through your issues.