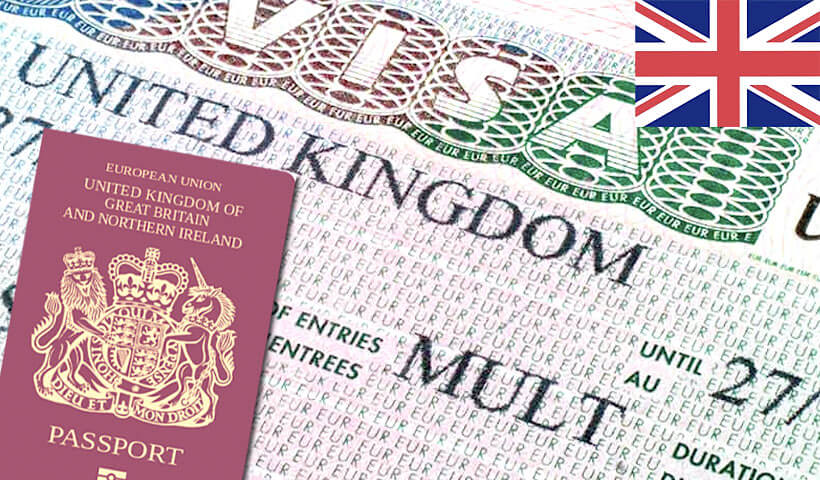 The Tier I General Visa was first opened in 2008 for migrants and closed shortly thereafter, in April 2011. Even though people from pretty much all walks of life were able to get a Tier I General Visa in that timeframe, things have changed. Unfortunately, for the worse.

What we mean by this is that migrants won’t be able to settle indefinitely in the UK unless they are extremely rich or have skills that are wildly sought in the United Kingdom.

All the migrants who currently own a Tier I General Visa are about to battle against time, as the 6th of April 2018 is the last day they can apply for ILR (Indefinite Leave to Remain).

If they fail to apply for this until the aforementioned date, they risk being expelled out of the United Kingdom. In order to get the ILR, though, you must have been in the UK for at least 5 years.

These are the requirements you need to fulfill to get your Tier I General ILR as quickly as possible: you must have been active in the UK economically for 5 years and have no violations against the existing law.

The ILR can be applied for not only by Tier I General visa owners, but by people who own other types of visa, as well:

One quite scary aspect about the changes concerning the ILR is the fact that people who have been out of the United Kingdom for more than 6 months last year might not be able to get their Tier I General ILR; thus, they are compelled to leave the UK.

Who Will Suffer the Most?

Common people who work in the UK will be the least affected by this change. The pros (regardless of the industry they’re in) will suffer the most, especially the ones that have traveled a lot.

Freelancers, too, could have difficulties in getting their ILRs. Until now, it was easy for them to extend their visas by just providing proof of their income and statements from their banks.

Now, they’ll need to provide a lot more paperwork for that same purpose, and in some cases, be interviewed.

You won’t be able to get your Tier I General ILR unless:

What Happens If I Don’t Meet These Requirements?

Unfortunately, there’s not much you can do if you cannot provide the paperwork a Tier I General ILR requires or you cannot get the ILR for other reasons. What the Home Office did with these unexpected changes is, for many, a horrible monkey business.

By making the deadline April 2018, it has put a lot of pressure on thousands of people. This would not have been such a problem if they would have been warned with a few months before.

But this way, many people have been taken by storm and have realized they cannot fulfill all the requirements in such a short period of time. Obviously, they don’t even have enough time to make sure whether they’re eligible for ILR or not, in the first place.

They don’t have time to see what their options are. We daresay that this paradigm shift of the Home Office could have been fairer and a lot more efficient if the application for ILR visas was closed in April 2019, not April 2018.

Here are some of the things you can do (or try to) if you’re not eligible for the Tier I General ILR:

We are convinced that Home Office’s decision to implement these changes regarding the Tier I General visa will mean trouble for a lot of people. If you’re in this category, don’t procrastinate in getting your Tier I General ILR.

This move comes as quite the surprise and unfortunately, there are hundreds, if not thousands, of people that won’t be able to live in the UK any longer than April 2018. It is not sure whether this comes as a consequence of the Brexit or not. It’s annoying regardless of the cause and that’s the harsh truth we’re compelled to swallow.