Excellent Success Rate – Find out what it really means 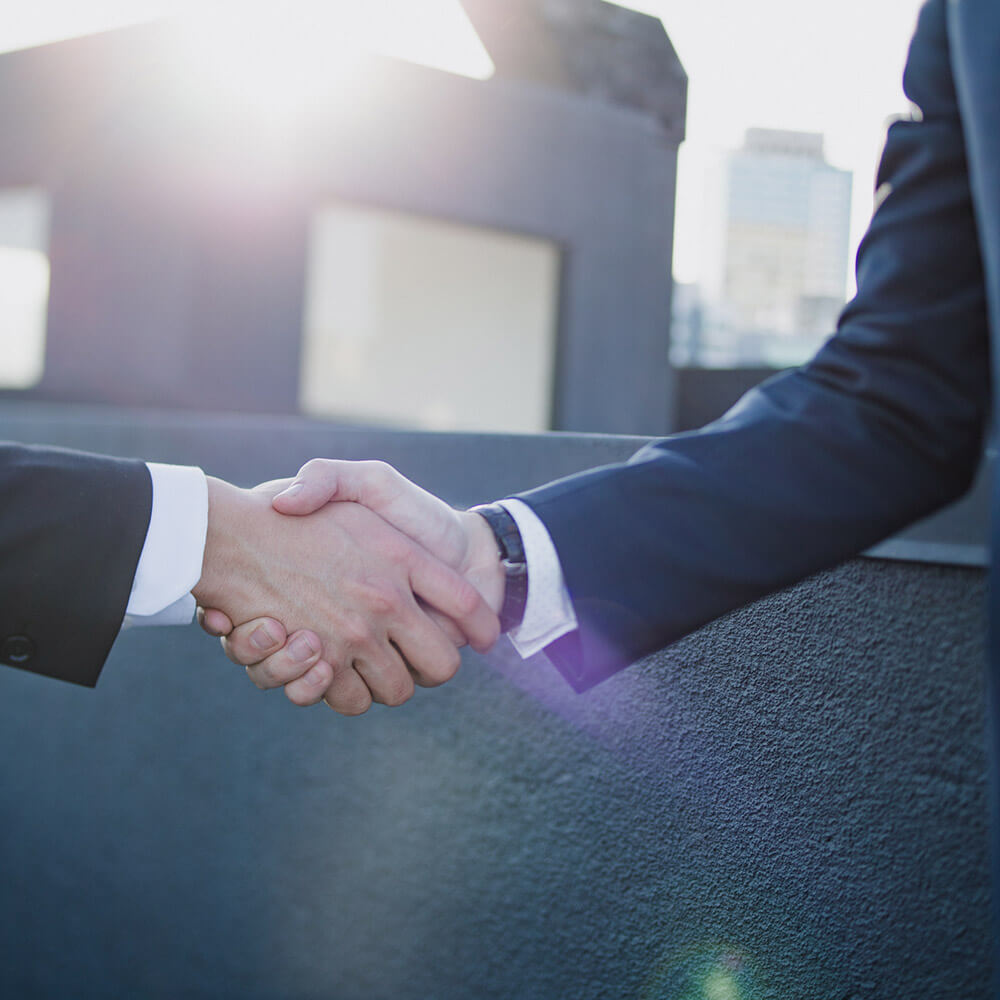 What is your success rate?

Here at WM Immigration we are often asked by prospective clients what out success rate is. What we should really be asking is does anyone know what success rate even is? How is it defined? What’s the definition of success? The dictionary states it is “the accomplishment of an aim or purpose.” Without understanding what success is and how it could be measured then the answer to “What are your success rates?” may mean nothing. In this article we will explore this in more detail and help bring to light some issues with the concept.

The OISC code of conduct prohibits a regulated Immigration Adviser from publishing or soliciting success rates. To do so is a breach of their regulations.

Do you want to engage the services of someone who advises on their success rates and who is comfortable breaking their own regulatory rules? What else will they do or say? It should come as a red flag when someone states or advertises success rates.

The OISC Code of standards states on paragraph 76. “An organisation and those working for it or associated with it must not make orally or in writing promotional statements about their organisation’s or individual’s success rates.”

It may seem draconian that an organisation is not allowed to promote their business. Lets shed some light on why these rules exist. We will cover several examples and you will learn to understand that success rate is next to impossible to interpret.

Organisations are structured differently with different goals. Some are happy to proceed with easy cases that don’t involve a lot of complexity. Then take another organisation that likes to deal with complex cases. Level 3 OISC cases in areas such as human rights, asylum claims and deportation orders. The first company due to the nature of their business model is very unlikely to have many refusals and could claim their success rate as 95% possibly (If that is what the numbers calculate to). The second company dealing with the complex cases may only have around 20% of their cases approved. You may think this sounds bad but 20% of cases approved in these types of complex cases is probably a very high success rate. These are complex cases that take years to process and go through various court systems, some so complex that their very outcome changes the case law for immigration.

In this scenario we see already that success is not clearly defined as complexity of cases a company accepts changes the expected outcomes. The complex cases that have a 20% outcome. The advisers in these scenarios will be explaining that chances of success are probably slim, but often these applicants are destitute or requiring legal aid and a slim chance is better than no chance. There is nothing wrong with the way the first company does business. Some people prefer short 2-6 months cases while others prefer more drawn out complex cases lasting years.

Organisations process a hugely different amount of applications. Some businesses are satisfied handling 1 case per Month as the income meets their needs. Others may see themselves as ambitious, driven and hungry and may process several applications per day. Now we have a disparity in the number of applications each organisation is processing. In statistics it would not be comparable to use one company against another if one is processing 12 applications per year and the other 500 per year.  If the first company had 3 applications rejected their success rate would be 75% (assuming we are judging success on rejections?). The second company may have 90% of their application approved but what if out of their first 12 applications there was 6 refusals? That would give them a 50% success rate if comparing numbers with the smaller company. The smaller company may have a much higher success rate over time similar to flipping a coin. The more we flip a coin the more the chances move closer to 50/50 for heads or tails.

Example 3 – When are success rates counted from?

What is Failure in an Immigration application?

Failure? What is it then? A rejected application? What if the company helps them reapply and it is successful? Is that then a success, a failure or in the middle? How would a company be advertising this? What about if an application is rejected then won through appeal? Maybe the fault of the rejection was the company, the applicant or the caseworker in the Home office. How in this situation if the appeal is successful do we label this result? What if it was the caseworker who lost the documents (It happens!). Should the Immigration adviser have a reduced success rate due to someone else’s mistake? These points highlight how absurd it is to list success rates. You will never legally be allowed to see their immigration files for all their applicants and check which ones were successful. This means that there are no ways for you to verify success. I could tell you 100% success rate and you would have no way to verify this. Hopefully the reason why the OISC has implemented this criteria into the code of standards is now becoming obvious.

Ignore companies that publicise success rates. Even better, if bored challenge them on how they came to that conclusion. If OISC regulated, update them on their code of standards. Success rate would need to be regulated in itself to be a measurable and accurate tool to determine if the company you are inquiring with are competent. Measures needed to determine success accurately are:

There would be many other criteria, but this gives you an idea of the type of information that would be needed.

What is WM Immigrations success rate?

As you can image from reading the above that we do not publish or state a success rate to clients. What we do offer is to check a client’s eligibility and if at any point there is a concern or issues raised, that would affect the outcome of the application, we would advise the client. Often we will turn down prospective clients as they or their family members do not qualify. Prospective clients sometimes attempt to justify with variation in rules or “My friend’s cousin qualified for a visa without XYZ documents.” If we feel an applicant is not eligible we will advise straight away. We do not take on cases that we do not expect to be approved. We hope this article has provided you with further insight to immigration success rates. We suggest using other criteria such as reviews (flawed also in that companies can buy reviews!), word of mouth, length of experience and time in business. WM Immigration has been trading for over 10 years and has a wealth of experience with UK Immigration.

This website uses cookies to improve your experience while you navigate through the website. Out of these, the cookies that are categorized as necessary are stored on your browser as they are essential for the working of basic functionalities of the website. We also use third-party cookies that help us analyze and understand how you use this website. These cookies will be stored in your browser only with your consent. You also have the option to opt-out of these cookies. But opting out of some of these cookies may affect your browsing experience.
Necessary Always Enabled
Necessary cookies are absolutely essential for the website to function properly. This category only includes cookies that ensures basic functionalities and security features of the website. These cookies do not store any personal information.
Non-necessary
Any cookies that may not be particularly necessary for the website to function and is used specifically to collect user personal data via analytics, ads, other embedded contents are termed as non-necessary cookies. It is mandatory to procure user consent prior to running these cookies on your website.
SAVE & ACCEPT