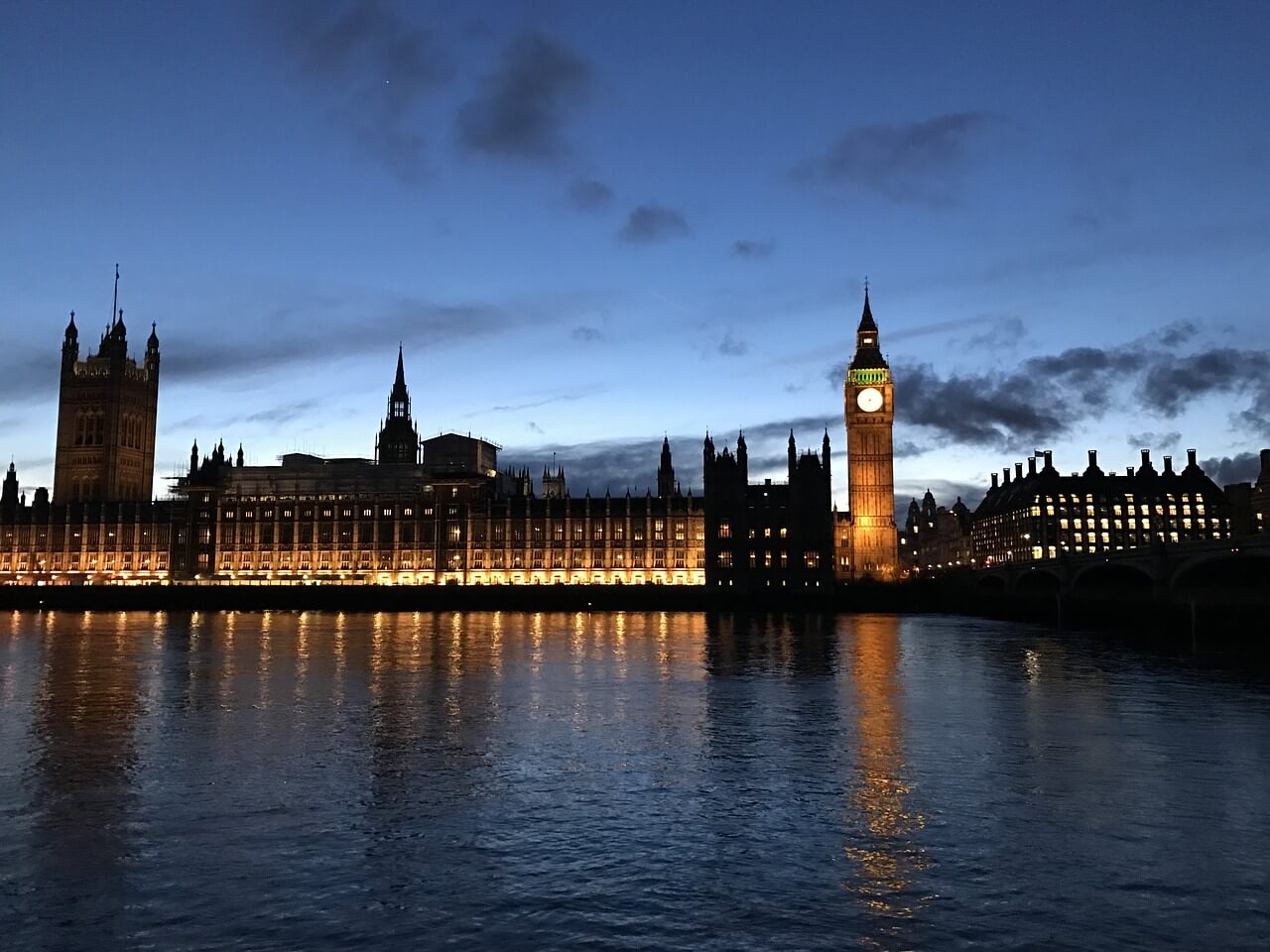 The Home Affairs Committee is a House of Commons select committee composed of backbench MPs from multiple political parties; its job is to scrutinise the workings of the Home Office and public bodies related to the department. Earlier this year, the committee held an inquiry into the Home Office’s preparations for, and response to, Covid-19 (coronavirus). They specifically looked at the department’s response to the impact of the pandemic on the UK’s immigration and visa systems. The committee published their report on the 15th of June and the government has now provided a full formal response to this, which was published on the 13th of November.

The government has said it’s grateful to the Home Affairs Committee for its report on this subject and maintains that the Home Office has adapted immigration and visa procedures successfully in light of the pandemic. The committee recommended that the Home Office continue to pre-emptively grant visa extensions, in a general or targeted manner, and advocated that anyone this affects should be promptly informed of any extension. However, the government has stated that it will not always be practicable to give people vast amounts of notice when it comes to potential visa extensions. On the theme of visa extensions, the committee’s report pushed the government to better clarify the legal basis for them, affirming that relying on the discretion of the Home Secretary wasn’t an acceptable position to put people in. The committee members hoped that legislation could be introduced to resolve this problem and to reflect the automatic extensions of leave afforded to NHS workers.

In its response to the report, the government maintained that people who were unable to leave the UK when they should have due to the Covid-19 crisis should not worry. The Immigration Act of 1971 is cited as providing reassurance that the Home Secretary can use their discretion to prolong leave in exceptional situations. Apparently, anyone who has been allocated a free extension has had their individual immigration record centrally updated by the Home Office. The broad-brush visa extension that was offered to those working in the National Health Service and in some health and care sector roles, was also covered by existing legislation according to the government. Those who took advantage of the scheme will be given a Biometric Residence Permit, updated to reflect the extension.

Poor communication from the Home Office

The committee raised concerns about poor communication to the public concerning the availability of visa extensions from the Home Office. They requested that the Home Office provide them with the number of people who were eligible for a visa extension (a figure that was not able to be provided) and called for the department to proactively contact people whose visas were due to expire before the end of July to discuss with them how to extend their visa. The government has said that they understand how vital communicating any visa extensions is. They highlighted that information about this was published on the government website, in the section concerning the response to Covid-19 and the one including advice for UK visa applicants. By the 27th of October, the guidance had been viewed almost two million times. The idea of proactively contacting individuals was deemed too expensive and time-consuming, and it was also commented that the government only has limited contact details for non-visa national visitors.

The issue of retrospectively being granted a visa extension for overstaying in the UK due to coronavirus restrictions was also raised by the committee. MPs wished to know if someone would be gifted the extension retroactively if they had not applied for it, due to being unaware that it was possible. They also wanted to shed light on what UK immigration penalties there might be in the future for people who have overstayed in the UK due to the pandemic, but who do not want to apply for an extension. Refusing to offer more specific reassurances, the government answered that a short period of overstaying, whilst the pandemic is ongoing, will not mean any visa or leave applications are automatically denied going forward. However, they negated the idea of retrospective applications for visa extensions being permitted.

No possibility of blanket visa extensions

Outside of the Home Affairs Committee’s report into immigration, visas and Covid-19, the MPs involved had also written separately to the Home Secretary, the Rt Hon Priti Patel MP, back in May. They requested that some sort of automated visa extension scheme was enacted that didn’t require people to apply individually. Their hope was to kill two birds with one stone, to stop the Home Office being overwhelmed with applications and to avoid any issues concerning unintended visa overstaying due to travel restrictions caused by the coronavirus crisis. The government was not prepared to take such blanket measures but has acknowledged that they did grant automatic extensions for some specific groups. The committee also called for the Home Office to issue guidance to its caseworkers directing them to be flexible when considering applications which, in all likelihood, would have met all relevant conditions, had it not been for the virus. Encouragingly, the government confirmed it had made some alterations to requirements to make sure individuals are not unfairly affected in immigration matters by the impact of Covid-19.

Recognising the work of NHS staff

Clearly, this year has been one that has put our health and social care services under huge amounts of pressure and in its original report, the committee wanted the vital work being done by non-UK healthcare workers to be recognised. They asked for all NHS staff (and their family members) affected by visa or leave issues to be offered a one-year extension at no cost, with no consideration given to the role they played within the health service. Positively, the government’s response to the report detailed that several thousand non-UK medical professionals such as doctors, midwives and radiographers were already benefiting from an automatic, year-long visa extension. Conversely, they declared that granting such extensions to those working in the social care sector was a harder task as generally, migrants employed in that area arrive in the UK on a general right to work visa, making them difficult to identify.

In further recognition of the massive contributions made by those working in the health and social care spheres during the pandemic, the committee also called on the government to offer such individuals some security by granting them British citizenship or permanent residency. The MPs involved in drafting the report felt that those who had endangered their own wellbeing to help those in need in the UK should be helped to achieve permanent residency status if they coveted it. It does not appear that this recommendation will be taken up by the government. In their response, they emphasise that multiple legal requirements must be met to become a British citizen and that this is laid out in the British Nationality Act of 1981. The government concluded that it was hesitant to create any inconsistency in how British citizenship is bestowed.