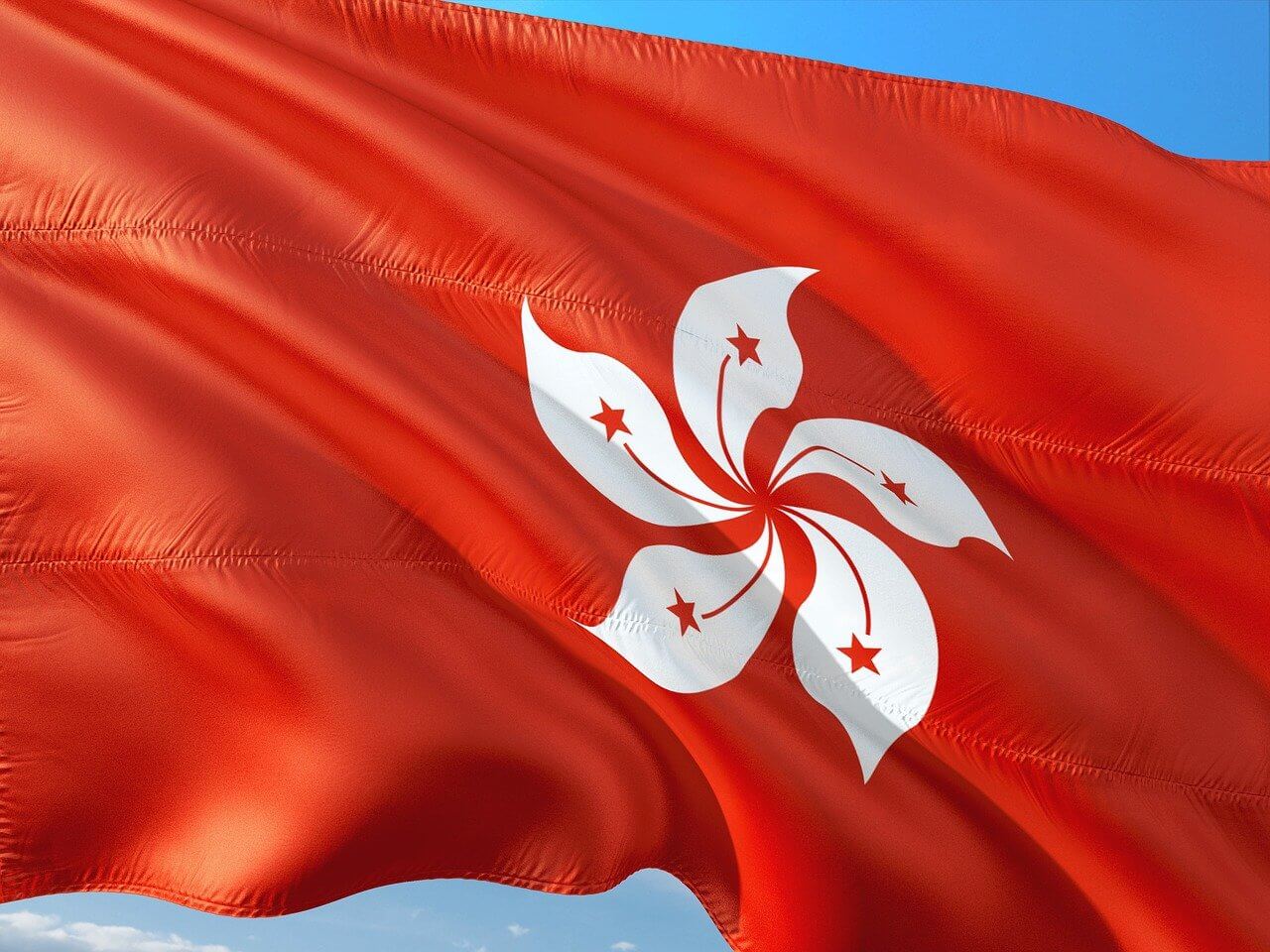 A new route to British citizenship will be open to Hong Kong British National (Overseas) citizens (BNOs) and their close family members from 31st January 2021. After this date, an estimated 5.4 million Hong Kong residents will be eligible to immigrate to the UK with a view to obtaining full British citizenship. Given the current situation in Hong Kong, there is significant interest in this new visa and who can take advantage of this new form of UK immigration.

What has been announced?

The new scheme was presented to Parliament on 22 October 2020. Once the scheme is active, British National (Overseas) citizens who reside in Hong Kong will be able to come to the UK along with their close family members for a period of five years. After residing in the UK for five years, they can apply for indefinite leave to remain or settlement status. One year after this, they can apply for British citizenship.

BNO visa holders will have the right to work and study freely in the UK. These rights extend to applying for higher education courses and entitle the visa holder to use the NHS. However, they won’t be able to claim benefits.

Even if a BNO’s family members don’t hold a BNO visa themselves, they can still join the BNO visa holder. However, they will usually have to reside with the BNO citizen. Close family members include the following:

– A spouse, partner, or civil partner
– Children and grandchildren under the age of 18
– Adult children born on or after 1st July 1997
– Spouses or children under 18 of adult children of the BNO citizen
– Other family members in exceptional circumstances

No limits have been set on the number of people who can come to the UK via the new route.

How much will this new route cost?

The main applicant and any dependents they intend to bring with them will need to purchase a Hong Kong British National (Overseas) visa to pursue citizenship via this new route. There are two versions of the visa available. They both offer the same eligibility and entitlement, but they have different costs and durations.

Both of these options are cheaper than other visas. In fact, their cost is roughly what it costs the Home Office to process a BNO visa (£170). For comparison, a standard UK work visa which lasts longer than three years costs £1,220. This represents a figure almost ten times greater than the processing cost for such a visa (£127).

BNO holders and their family members will have to pay the immigration health surcharge (IHS) up-front upon applying for the visa. The IHS is currently £624 per year for adults and £470 for children.

Like other people migrating to the UK, BNO holders will have to prove they can support themselves and their dependents financially for at least six months after moving to the UK.

The five other types of British nationality are all hangovers from the days of the British Empire; including the British National (Overseas) citizenship. The BNO citizenship type was created in 1985 by the Hong Kong act as part of the Sino-British negotiations over the city’s future sovereignty. It officially came into being in 1984 following the joint Declaration treaty.

Before the handover of Hong Kong to China and the transfer of the city’s sovereignty, the majority of Hong Kong’s residents would have qualified as British Dependent Territories citizens. BDT citizens were automatically entitled to apply for BNO status, enabling them to retain a connection with the UK after Hong Kong’s handover.

BNO applications closed in 1997, and there is no longer any way of obtaining this unique citizenship status. BNO status is lifelong, but there’s no way of passing it on to children or spouses.

How popular will the new route be?

The UK government says that around 5.4 million BNO holders in Hong Kong will be eligible to come to the UK under the new scheme. This figure represents 72% of the 7.5 million residents of Hong Kong. Of this 5.4 million:

– 2.9 million are BNO holders in Hong Kong
– 2.3 million dependents of BNO holders in Hong Kong
– 187,000 18-23 year-olds who are not classed as dependants of BNOs but have at least one BNO parent who is part of their household. The UK government has confirmed that these people will be eligible, as will their spouses and children because they don’t want to split up family units.

Despite there being almost three million BNO citizens in Hong Kong, there were fewer than 500,000 BNO passports in circulation at the beginning of September 2020 and around 200,000 applications being processed. However, BNO citizens will not be required to produce a passport to prove their status, and there’s no requirement to have a passport to move to the UK via this route.

What rights do BNOs have?

The new visa grants certain rights to BNOs where few existed before. The most important is the right to live, work, and study in the UK. Prior to these changes being codified into law, BNOs who wished to live in the UK were required to pursue the same immigration routes as non-EU citizens.

BNOs have always been entitled to visit the UK and stay in the country for up to six months without a visa. Hong Kong passport holders without BNO status also have these rights, as do many commonwealth and CANZUK nations.

The new visa was announced in response to the National Security Law which was passed in China on 30th June 2020. The new law applies to Hong Kong and severely restricts Hong Kong citizens’ rights and freedoms while allowing the Chinese Communist Party much more control over the city’s political and judicial institutions. The British government also considers the law to be a breach of the joint Sino-British declaration and a threat to the ‘one country, two systems’ policy framework that was intended to enable Hong Kong to maintain a degree of autonomy after the handover.

While it’s impossible to say how many BNOs will take advantage of the scheme, the UK government is preparing for as many as 500,000 applicants within the first five years. Early indications are that the scheme will be popular. However, the actual numbers will likely be lower.

This website uses cookies to improve your experience while you navigate through the website. Out of these, the cookies that are categorized as necessary are stored on your browser as they are essential for the working of basic functionalities of the website. We also use third-party cookies that help us analyze and understand how you use this website. These cookies will be stored in your browser only with your consent. You also have the option to opt-out of these cookies. But opting out of some of these cookies may affect your browsing experience.
Necessary Always Enabled
Necessary cookies are absolutely essential for the website to function properly. This category only includes cookies that ensures basic functionalities and security features of the website. These cookies do not store any personal information.
Non-necessary
Any cookies that may not be particularly necessary for the website to function and is used specifically to collect user personal data via analytics, ads, other embedded contents are termed as non-necessary cookies. It is mandatory to procure user consent prior to running these cookies on your website.
SAVE & ACCEPT