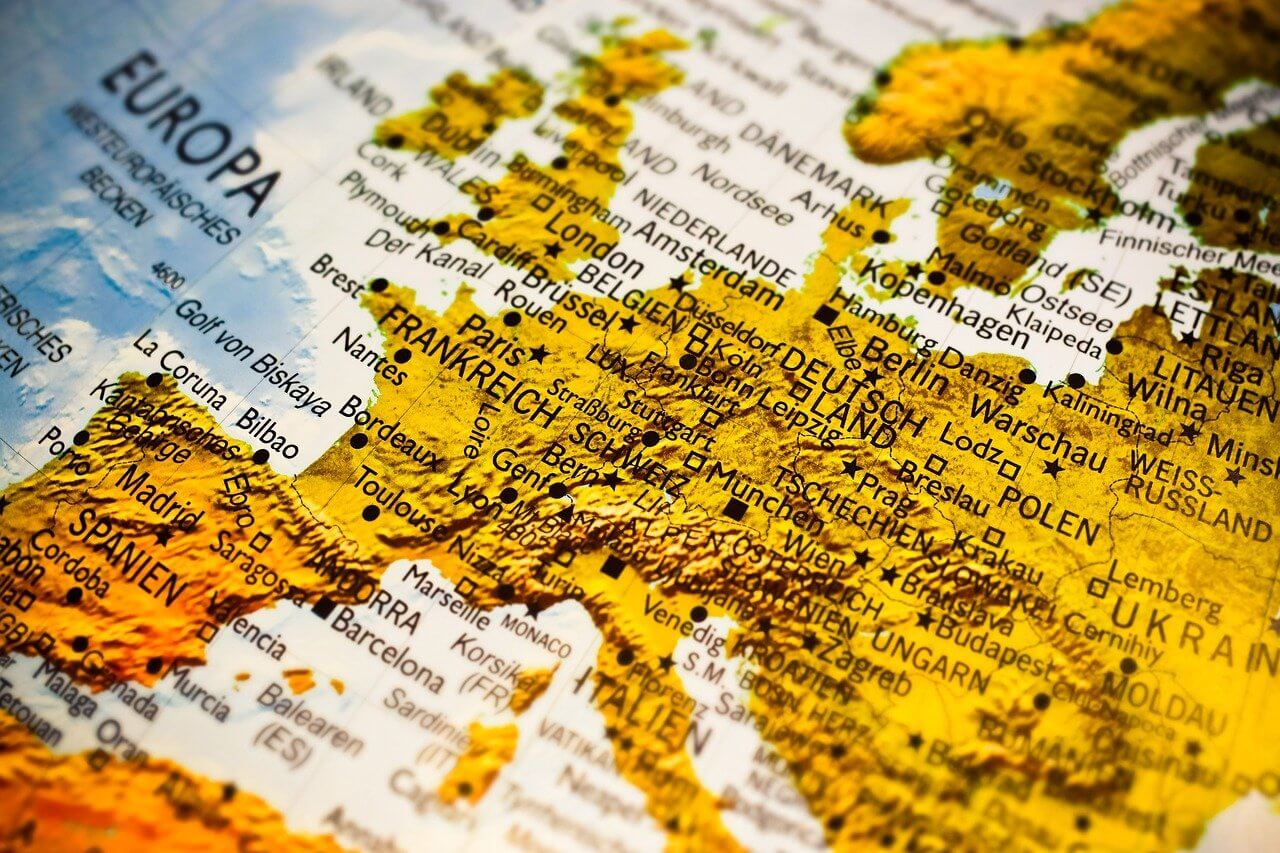 On Monday the 9th of November 2020 the snappily named Immigration and Social Security Co-ordination (EU Withdrawal) Bill 2019-21 completed its long journey through the UK parliament, which started back in March, and will now become law. The date that the bill will receive formal Royal Assent and become law is yet to be set, but it will be a day of huge historical significance as it will be the first time for many years that the UK government will be able to say who can enter the country.

What does the bill include and what does it mean for UK immigration?

The Immigration Bill itself is quite short on detail and simply focuses on disentangling European Union and UK laws in light of the 2016 Brexit vote. However, it will have far-reaching consequences as it will end European Union free movement and prepare the way for a new UK points-based immigration system, like that of countries such as Canada or Australia. The new points-based system will be launched by the government in January 2021, but the bill does not establish how the system will work in practice as this will be done via alterations to the Immigration Rules. High skilled workers are the ones who will benefit from the upcoming immigration rule changes; as the new arrangements will be designed to assist those bringing seemingly valuable skills to the UK whilst simultaneously trying to lower so-called low skilled migration from EU countries.

Other than repealing European Union law connected to immigration, the bill also makes provisions to protect the immigration rights of Irish citizens. It will allow Irish citizens in the UK to bring in family members on the same basis as those with British citizenship. In addition, the bill supplies the ability to alter retained EU legislation concerning social security coordination.

What do politicians have to say about the bill and how might it affect UK industries?

The Rt Hon Priti Patel MP, the Home Secretary whose department leads on immigration matters says that the bill demonstrates the government has listened to those people who voted to leave the European Union in 2016 and is making moves to retake control of the UK’s borders. She has called the recent legislative developments a once in a lifetime opportunity to reform the UK immigration system and it seems that the government is committed to designing a system in which what migrants have to offer the UK is more important than where they come from.

The bill has attracted a fair amount of criticism during its political voyage through both the House of Commons and the House of Lords. Interestingly, Caroline Nokes, a Conservative MP who used to hold the position of Minister for Immigration at the Home Office, has expressed reticence about the idea of introducing too many changes to the UK immigration system at once. She highlighted the issue of adding to the plight of small and medium business owners, currently struggling with the economic fallout of the Covid 19 pandemic, who may not have experience of sponsoring migrant workers through a points-based immigration system.

This could be of specific concern to those with businesses in the hospitality and catering sectors which have historically relied heavily on labour from overseas and those who employ people in the health and social care industries, which are already under such pressure due to the Covid 19 crisis. With so much changing within the UK immigration system at this time of economic uncertainty, many businesses employing foreign nationals will undoubtedly benefit from professional immigration advice and document checking services.