Meghan Markle and Her Visa Application 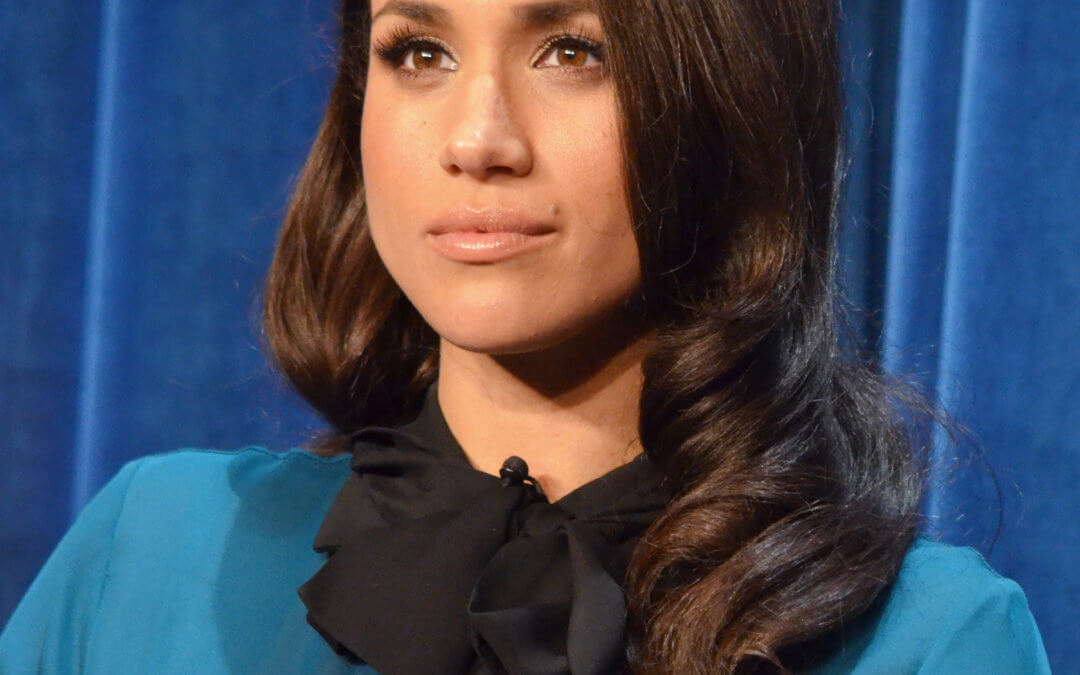 We’ve all rejoiced in the news that the American actress Meghan Markle became engaged to Prince Harry after they’ve concealed their relationship from the public eye for approximately half a year.

Of course, all is well for the two at the moment, and they are planning on living together. However, in order for that to happen, Meghan Markle needs to do two things: first, to be baptized into the Church of England and secondly, apply for her visa.

While the first thing is hassle-free and requires no effort at all from the actress, getting a Visa might pose a few difficulties or at least prove itself to be a tedious process, due to the fact that Markle is not British.

Obviously, when you’re about to marry a prince, it’s not that hard to get your visa and that’s a fact. But let us imagine for a second here that Prince Harry’s fiancée would need to go through the same process of obtaining her visa just like anyone else.

How would that go?

First of all, contrary to what has been written in the press, Meghan Markle would need to apply for a visa while still in the United States, not after she’s arrived on British soil. The type of the visa required in this case is the fiancée entry clearance.

After she’s filled in her application, this would be sent to Sheffield, UK and it would take approximately 3 months to be processed, even under a high-priority service.

Another error that has appeared in a couple of articles published on the Internet is that Meghan Markle needs to be enrolled in a visa premium service like Croydon. Why wouldn’t she need do this?

It’s simple: rotten rich people like Markle don’t need premium visa services because they can benefit from “super-premium” ones. All the more so that she’s marrying a prince.

When you get super-premium services, representatives of the government come to your house and process your visa application there. You don’t need to go to the office and stay in line.

People from the government come to your house, you open the door and your visa application is reviewed on the spot. And here’s the thing: you don’t even need to go to submit the application yourself.

A courier will come to your house and get all the paperwork. After you’re visited by the staff (who will take your picture and fingerprints) the application can be approved within 24 hours. Well, it’s needless to say that not many people enjoy this privilege.

Reasons Why She Doesn’t Need to Worry About Her Visa

Meghan Markle, unlike other people who want to get a visa, can get one in 24 hours. How? You marry a prince and you’ll see how. First of all, money is not an issue neither for Markle nor for Prince Harry. They’re both rich persons, so money problems are definitely out of the question.

Prince Harry must submit a proof that he has an annual income of almost 19,000 pounds or savings that amount to a little over 62,000 pounds accumulated over a period of six months. This serves as proof that he has enough funding to support both himself and his fiancée. It goes without saying that he is more than able to do that.

If she were not marrying a prince, Meghan Markle’s visa would ensure her legal stay in the United Kingdom for half a year. Afterwards, the visa would need to be extended, which means she’d need to provide more paperwork. The extension of the visa would grant her 2 years and a half in the UK.

Afterwards – venture to take a guess? – the visa would require to be extended with another 2.5 years. Why would this happen? – Because she would be eligible to apply for British citizenship only after she’s been Prince Harry’s spouse for 5 years on end. This is how these things go.

But now let’s face it: it’s less likely she’ll need to do any of these… For a common person, the financial requirements alone would be an impediment to getting a visa. To that, it adds the fact that months would elapse until that person would get an answer on the application.

Most of the times, the answer would be negative one. Therefore, Mrs. Markle is extremely lucky to marry a prince. There are talks that she would need to pay somewhere around 1,000 pounds to be able to live with Prince Harry.

We daresay that sum will certainly be waived, even though the press has created a lot of craze around the fact that officials don’t seem to be too keen on doing that. Moreover, some publications claimed that Mrs. Markle will not be allowed to work while she’s engaged to Prince Harry.

While this might be true, there’s really no concrete evidence that this will actually happen. The keyword in this whole story should be “waive”.

For a common person, the process of moving to Britain would be so difficult that at some point, it would look like it’s not even worth it. However, for extremely rich and popular people, this is basically a piece of cake and not a reason to worry.

Visas cost a fortune and there’s always a risk of having your application rejected, for whatever reasons. Citizenship, too, can be extremely costly and the requirements generally almost impossible to meet unless you have a thorough understanding of the system.

Meghan Markle’s visa has been the subject of a ton of articles posted all over the Internet, but chances are all those contain fake information. We’re sure many things can be waived when you’re the fiancée of Prince Harry.

We’re glad to know Prince Harry and Meghan Markle are doing well because, just like anybody else in this world, they deserve happiness, too. Their wedding will take place on March 19th, 2018, at the Windsor Castle in St. George’s Chapel.