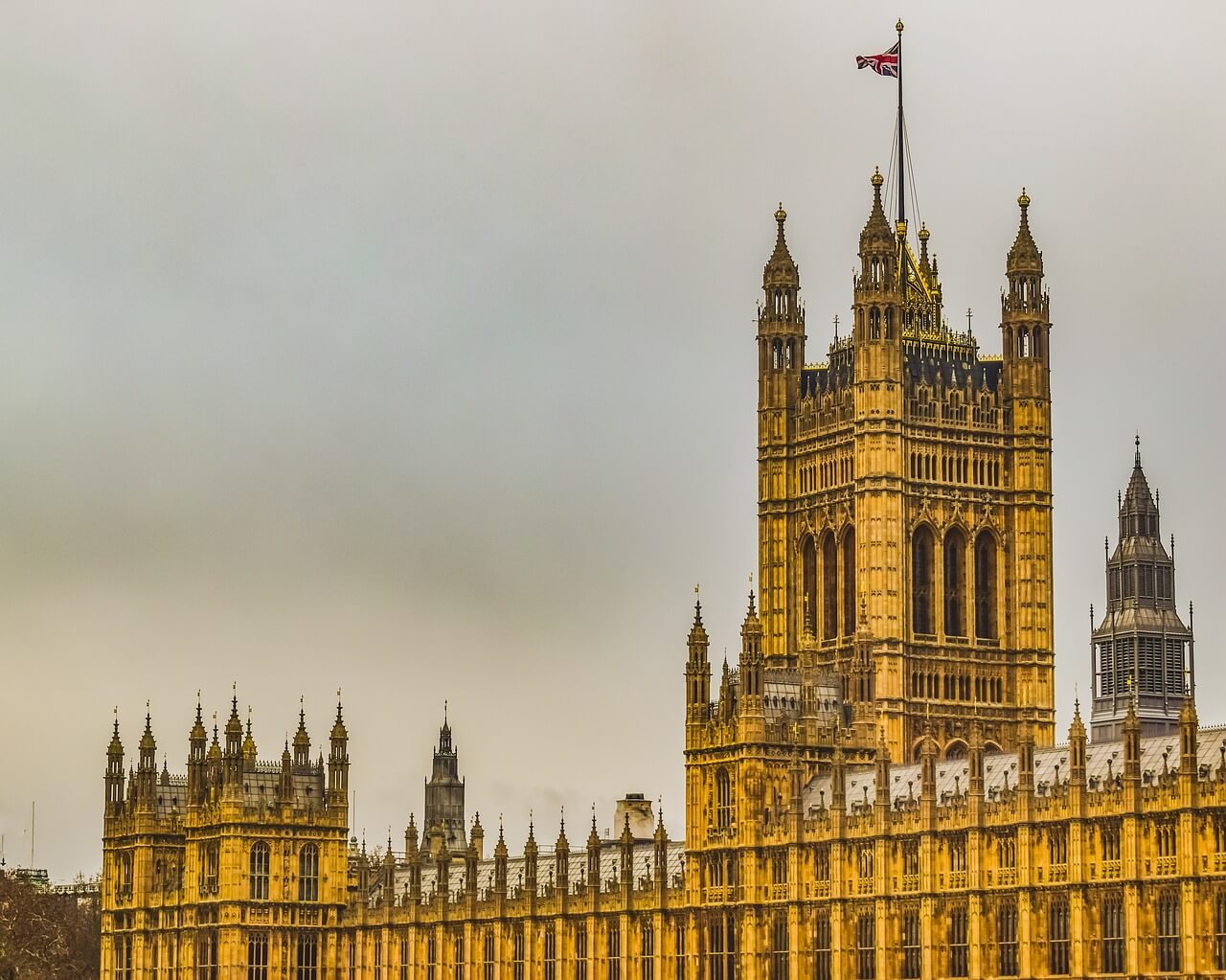 The Windrush scandal was front-page news when it came to light back in spring 2018. It centred on the UK government’s threats to deport the children of Commonwealth citizens, who arrived in the country on their parent’s passports.

A lot has happened since the unfortunate situation arose and on the 14th of December 2020, the Home Office announced some wide-reaching reforms to the Windrush Compensation Scheme.

The scheme will now be quite a lot more generous, with the minimum pay-out now 40 times what it was before, and dealing with cases in an expedient manner will now be prioritised.

What is the Windrush scandal?

What made the situation concerning those involved in the Windrush scandal so bad was the fact that many of those threatened with deportation, had lived, worked and paid taxes in the UK for many decades.

In essence, they had resided in the UK the entirety of their adult life and were suddenly told that they were here illegally due to an absence of official paperwork. People’s lives were thrown into total disarray due to no fault of their own but because of bureaucratic changes to immigration laws.

Those affected have become known as the Windrush generation and are generally defined as those who arrived in the UK from Caribbean countries between 1948 and 1971. The term Windrush itself namechecks a ship, the MV Empire Windrush, which brought people from some Caribbean islands over to the UK at a time when there were workforce deficits after the second world war. Quite reasonably, many who had come from British colonies that were not independent of the UK thought that they were in fact British citizens.

Those who had come to the UK in this manner did not believe their immigration status was in question as in 1971, the Immigration Act was passed in Parliament which granted Commonwealth citizens who were already resident in the UK indefinite leave to remain.

However, the Home Office did not provide those granted indefinite leave to remain with any paperwork reflecting this status and neither did it keep any centralised records pertaining to their situation. Making matters even worse, in 2010, the Home Office then got rid of the landing cards it had on file for Windrush migrants.

In recent times, political rhetoric on immigration hardened and the so-called ‘hostile environment’ policy was enacted. In a nutshell, the hostile environment policy was designed to make day-to-day life bureaucratically difficult for those residing in the UK without indefinite leave to remain.

In practice, what it meant was that those in the Windrush generation were suddenly being asked for paperwork they could not provide in order to access services, such as NHS treatment or welfare payments. In some cases, people were even told that they now needed to prove they had the right to remain in the UK, a near impossibility for most. In some of the worst cases, people lost their jobs and their homes.

Commentators have voiced the opinion that the Home Office was slow to take seriously the damage caused by the hostile environment policy to those of the Windrush generation. It was traumatic for people who believed themselves to be British to be denied access to services they had paid taxes to fund. It was also upsetting to many of those involved to have what they saw as their national and cultural identity questioned.

Theresa May MP, who was Prime Minister at the time, did offer an apology to those who had suffered in this way. Though of course, she had been the Home Secretary when the hostile environment policy was first enacted. Nonetheless, she ordered an inquiry into the Windrush scandal and in time a compensation scheme was set up for the victims.

Criticisms of the original compensation scheme

The Windrush Compensation Scheme was rolled out a year after the scandal had hit the headlines, in April 2019. Some other good news for those affected was that a task force was established to provide them with the necessary documentation concerning their immigration or citizenship status.

The original compensation scheme attracted criticism for being insufficiently generous, with minimum payments starting at £250 and the maximum pay-out that could be awarded was £10,000. However, £2m in compensation has been paid out to victims so far, according to the Home Office.

Many also said the scheme was too slow in processing cases and that payments took a long time to be awarded, with some people dying before their claim was paid. There were concerns that this outcome would increase as most of those affected by the Windrush scandal are from the older generations.

Reform of the compensation scheme

Eventually, the government took on board the frustration with aspects of the original compensation scheme and set up the Windrush Working Group, which was chaired by Bishop Derek Webley.

The minimum payout will now be a hugely increased £10,000 with the maximum rising to £100,000, via the Impact on Life category. The current Home Secretary, the Rt Hon Priti Patel MP, has even said that in exceptional circumstances, the figure will go even higher.

She has also promised that payments will be made in a much more timely fashion. The government has also confirmed that a further £1m has been allocated to the scheme.

The supplementary proclamation that the compensation process concerning loss of earnings will also be altered could also mean bigger pay-outs for the Windrush generation. The year-long salary cap on compensation for earnings losses for those who lost their jobs is also being removed by the Home Office.

What if you already received compensation from the Home Office?

There is no need to worry if you have already received a Windrush payout from the government as this will not count as your final settlement. It has been confirmed that the changes to the new compensation scheme will be applied retrospectively so top-up payments to reach the new minimum compensation threshold will be provided. Payments will start to be distributed under the new rules from the start of next year.

Compensation claims will also now be expedited and recompenses will be issued once someone applying for compensation, on behalf of themselves or on behalf of a relative that has passed away, can demonstrate the impact on their life as per the conditions of the compensation scheme. People will no longer have to wait for their entire application to be evaluated before they receive a payment.

The Home Office has stated that claimants with unresolved applications for compensation will either be given an initial or final payment by April 2021. With regard to those who have already received a payout, the Home Office has confirmed that their cases will be reviewed and that they will be contacted individually and provided with an estimated timeframe as to when the review will be complete.

Giving back to the community

Finally, the Home Office has also now launched the bid process for the £500,000 Windrush Community Fund. The aim of the fund is to help community groups ensure that those affected by the Windrush affair are aware of the support and compensation available to them.