How To Get An Irish Passport?

What can you do to get EU citizenship?

Since the outcome of the EU referendum, many British nationals have been rightly concerned about their possibilities for work, study and living in other EU countries. For many in the UK, there is good news. Over the past 100 years Irish people have been living and working in the UK. As their Irish families settled in the UK their children then became Irish and British, but their grandchildren weren’t entitled to apply for an Irish passport. Instead, the grandchildren must follow another route which is more complicated, but will ensure they get the Irish citizenship they are entitled too. Once they have their citizenship certificate they can apply for the Irish passport.

If you are concerned either you or more importantly, your children will have less options due to the Brexit you should seek legal advice to ensure you provide the best options for your family. Education is free or cheaper in many parts of Europe and some courses are taught to a higher standard. Your children might want to study medicine at Trinity in Dublin, languages in Italy, Arts in Paris or Engineering in Germany. If they don’t have an EU passport the costs and opportunities may be less. Even a simple study abroad program may be out of the question for many British people without an additional EU passport. It’s not that British nationals won’t be able to study or work in these EU countries, but that they may have to pay higher fees or be put behind the queue after the local and EU nationals are selected.

Call one of our staff today and find out if you or your children are entitled to Irish citizenship and if not how they might be able to gain it in the future. 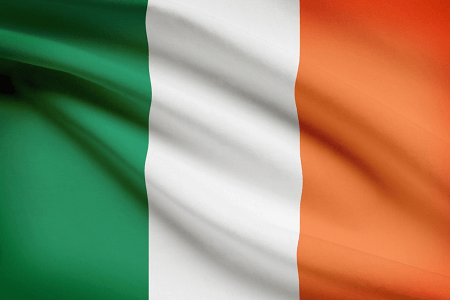 Are you entitled to Irish Citizenship through your Grand Parents?

Many British nationals in the UK are now considering if they can claim Irish citizenship through their grandparents. With the unexpected results of the EU referendum, many British citizens are rightly concerned with their future prospects as an EU citizen. Losing the right to live and work automatically in Europe is a feeling many dread in the UK who have benefited of many great links with EU countries. The Irish are now in popular demand and the Irish government is seeing an enormous rush for Irish nationality applications.  Some of the processes are now taking up to 5 times longer due to the increase in applications from UK citizens wanting to ensure they have access to the EU.

What are the benefits of applying for Irish citizenship? 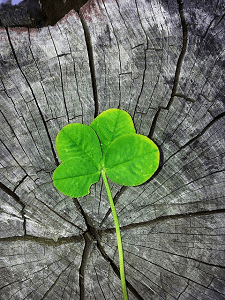 How do I know if I’m eligible for Irish citizenship?

The process of Irish nationality can be complex and there are many hidden rules and points to consider. It is best to seek professional advice and ensure you know what you are doing. Application fees and long processing times are not to be ignored if you want to become an Irish national. Simply having a relative or grandparent who has an Irish passport may not be enough. contact Us and we will provide an eligibility assessment for your Irish citizenship to help you determine if you can apply or not.

Immigration Advice You Can Trust

Need Help To Get Your Irish Citizenship?