How to Guide on Child Naturalisation Application 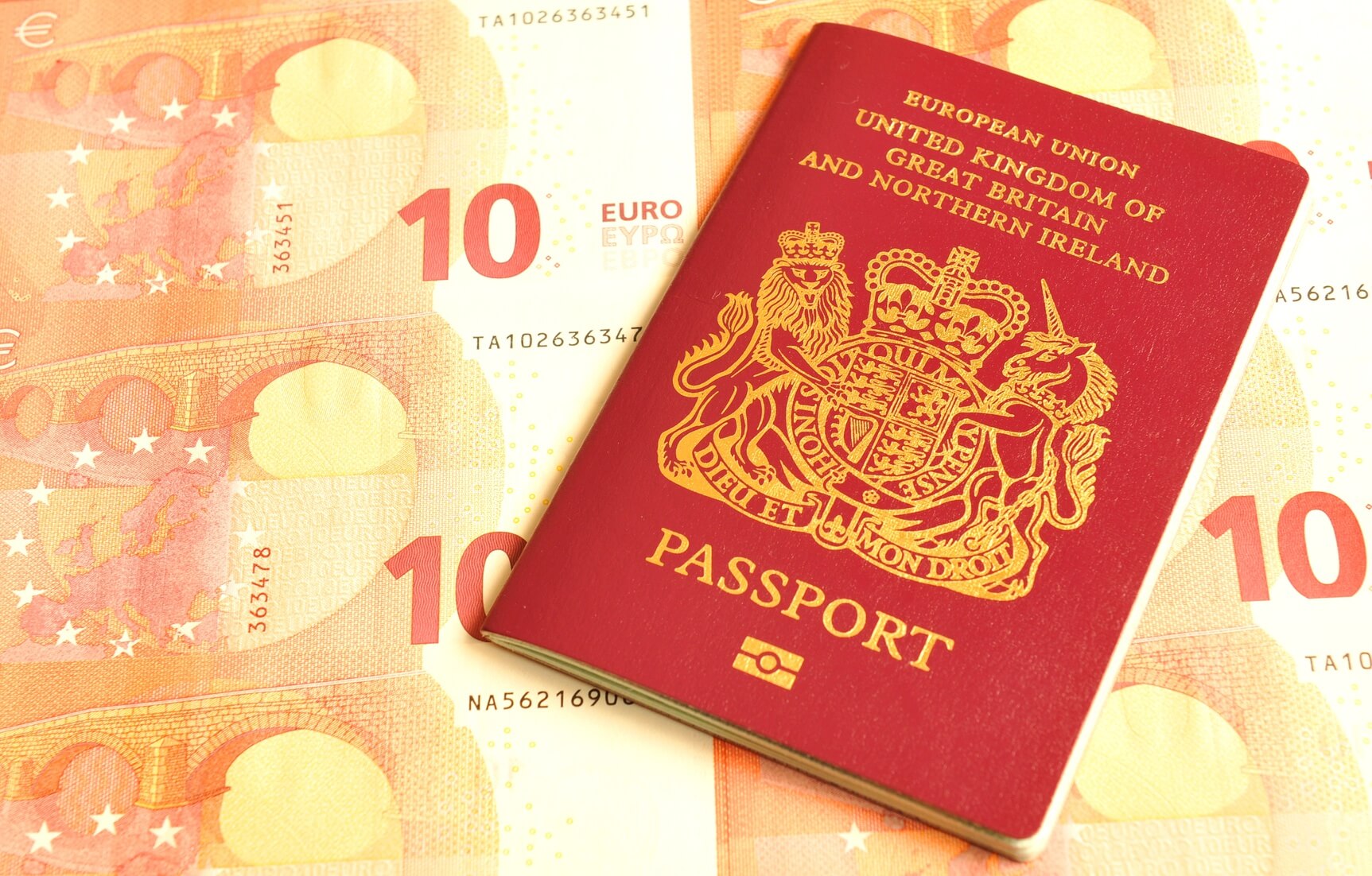 A How to Guide on Child Naturalisation Application

You may be eligible to register your child as a British Citizen. Learn more about the child naturalisation application and the different ways to apply.

You may be eligible to register your child as a British Citizen. Learn more about the child naturalisation application and the different ways to apply.

Are you a British citizen or settled resident who just had a child in the UK?

Do you know the proper way to register and naturalize your children?

This guide will provide you with everything you need to know about the British naturalisation application.

Ever since 1983 the laws on who is a British citizen by birth have changed. There are a series of qualifications your family must meet.

Few people want to read through thick law books to figure out what the laws are. Reading and understanding British laws can be quite complex.  Here’s the law simplified.

We did all the work for you and here’s the law simplified to help you determine under which section your child qualifies for British Citizenship.

British citizenship can either be granted by descent or by birth.

Citizenship by descent is inherited by a parent who is already British.

The requirements are as follows:

Born in the UK

Also known as section 1(3) of the British Nationality Act of 1981. Children born in the UK are entitled if:

Not born in the UK

Under section 3(2) of the British Nationality Act 1981

The law of 13 January 2010 allows children who are born from British mothers to register as a British citizen when they are born outside the U.K. Prior to this law, only fathers had the right to directly pass British citizenship to their children when not born in the U.K.

Naturalisation application, what to expect?

To make the naturalisation process easier, you should keep up to date with the latest fees, forms, documents, and ways to complete the application. It will make the process run smoothly.

The cost is £973 for a child under 18 to register as a British citizen. Also, add £19.20 for the biometric requirements.

Make sure you check regularly for changes in fees, so you file the appropriate one.

Ways to complete the naturalisation application

The 3 most common ways to apply for British citizenship by naturalisation:

Although, similar documents are required under the different sections. It’s important to check the list to see which ones apply to your situation.

Born in the UK

Born Outside the UK

Note that with a child not born in the UK the situation gets a bit more tricky. If one of the parents of the child is living abroad, he or she must sign a consent for the child to become a British citizen.

Another case is when both parents live in the UK, but one of the parents doesn’t have permanent leave to remain. The parents must wait until the parent without leave obtains it before commencing the process for the child.

When filling out a naturalisation application you might want to consider consulting a lawyer. The process seems rather simple and self-explanatory. Why hire an immigration consultant then?

Their job is to stay informed on recent immigration changes.

Are you ready to take the step towards your child’s British citizenship?

To learn more about our services and other inquiries contact us.