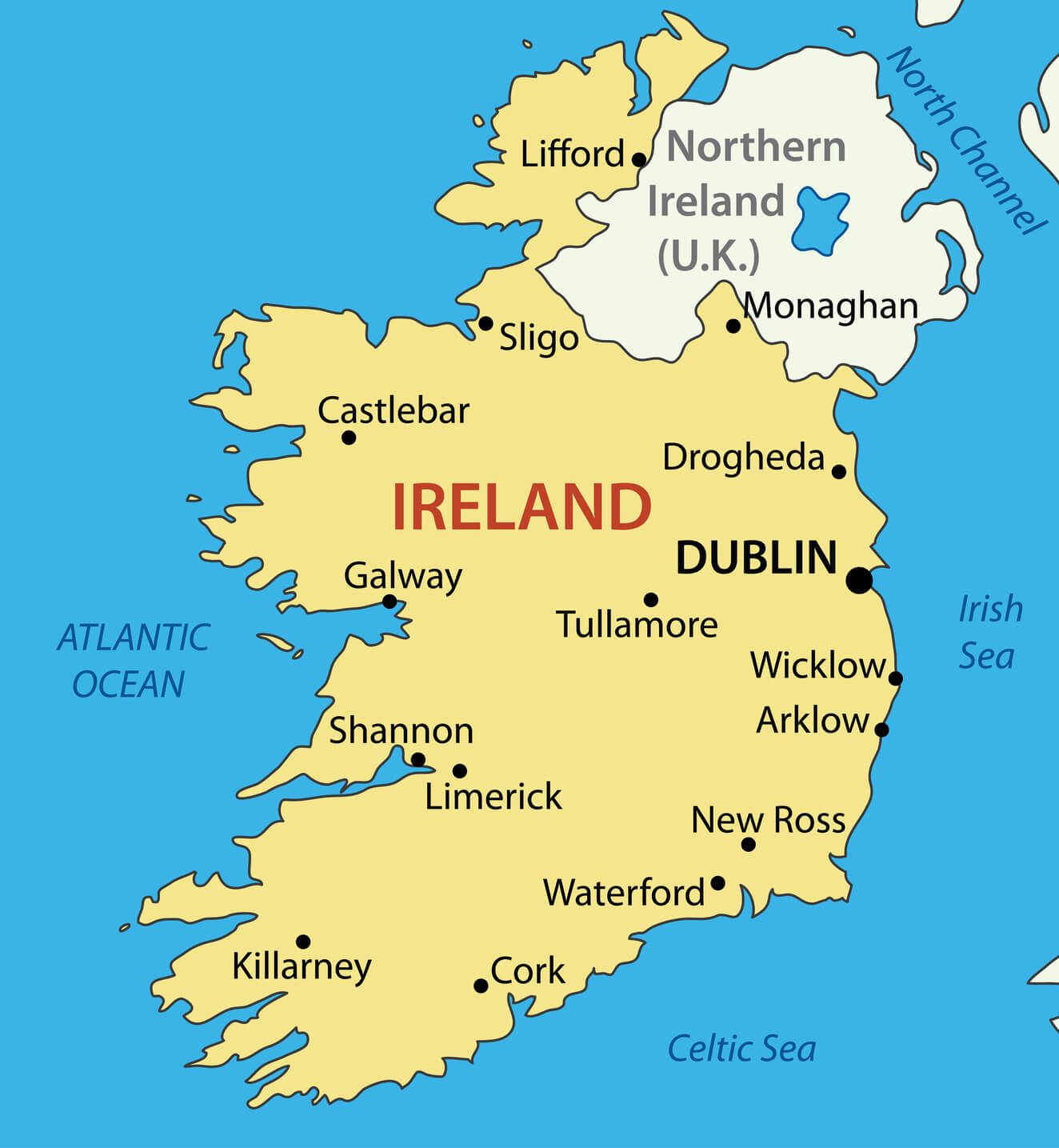 We all have questions about citizenship after Brexit – and we’re here to clear up what it means to be an Irish Citizen in the UK. Read on for more.

Whatever your views on the Brexit debacle, you can’t deny the fact it changed the face of U.K. immigration forever. But, as an Irish citizen, you might be a little worried about your rights within the U.K.

This is an understandable concern as being “settled” in the U.K. for an Irish citizen could mean more opportunities for employment and personal advancement.

Ireland has a vast history with its sister across the sea. Not all parts of that history have been amicable or even peaceful.

It wasn’t long ago that Irish citizens were fighting for their Independence from the British Empire.

But recent history has shown a mutual existence of great benefit for both of the island nations. And many Irish citizens have immigrated to the U.K. to find work and fortune in Britain’s sodden hills.

But where do we stand today? What rights does an Irish citizen have in the U.K.?

And can you really still be settled there? Let’s take a look, shall we?

The Irish Citizen In The U.K.: A Very Short History

After the bloody Irish War of Independence from 1919 to 1921, the British allowed the Irish to have their own Parliament and gave them certain rights.

One of the deals struck was an accord establishing a “Common Travel Area” between Great Britain and Ireland.

In various forms since the establishment of Ireland as a free state, British immigration law has allowed for the both the free passage and free living anywhere within the isles for the Irish citizen.

What does common travel area mean?

Essentially, the immigration offices in the U.K. do not treat the border between Ireland and the U.K as an immigration frontier.

Scotland has analyzed this and found that if the two countries were to create an immigration frontier between them, this would worsen relations and be an inconvenience for both immigration offices.

Thus, the immigration offices of both the U.K. and The Republic of Ireland have worked closely in a special arrangement to ensure a common travel area.

In 1949, when the British finally fully recognized the Republic Of Ireland as an independent — (And the fact of that independence depends on whether you sided with De Valera or Collins in the civil war) they actually said that Ireland was no longer part of “her Majesty’s dominions.”

The Irish were aliens to the British now. But many in Ireland had already considered themselves as such.

This still did not change the Common Travel Area for the Irish citizen. They still had the right to pass and live in the U.K. as before. This was merely a formal declaration of something that had passed years before with the fledgling Irish republic.

In 1971, the U.K. passed new immigration laws but left the Common Travel Area concept intact. The only change was a visa requirement if you were to stay in the U.K. as an Irish citizen longer than three months.

How Does Brexit Effect An Irish Citizen Immigration To The U.K.?

Because the Common Travel Area and the right of an Irish citizen to settle and work in the U.K. without restriction pre-dates the E.U., Brexit has no effect on immigration laws for the Irish Citizen.

Conversely, if you are any other citizen of the E.U. you no longer have the same rights to immigrate and work in the U.K.

Irish and British history supersedes any agreements with Europe, whether this be the EEA or the E.U. And thus, you will not see any changes to Irish citizen status and rights within the U.K. anytime soon.

Of course, clauses within the laws can be changed, but the right of free passage and living will most likely remain between Ireland and the U.K. barring certain war between the two states.

As war is very unlikely between the two states, you won’t see any major changes.

How Do I Become Settled In Great Britain If I’m An Irish Citizen?

According to the British Passport Policy, a citizen has a Right Of Abode if they have no restrictions and have a valid British Overseas Territories Citizens Passport (an Irish passport counts as one of these passports).

According to the policy, an Irish citizen has no restrictions when they travel to the U.K.

“Irish citizens may be automatically accepted as settled for the purpose of section (1)(1)(b) unless there is clear evidence to the contrary.”

An Irish citizen is automatically accepted as settled.

The only exclusion is if you aren’t staying the in the U.K. (which seems fairly obvious). This can include longer stays abroad.

So if you are taking a job that requires long travel plans, check with the immigration office before assuming you will remain settled in the U.K. just for having an address there.

If you have a child, you need to be an Irish citizen for them to be considered settled as well.

This may seem common sense. But we mention this because you need to have either your birth certificate or passport to prove your own citizenship in Ireland before you can have your child settled in the U.K.

Heading to a new country, even if it’s just across a small sea, is a massive decision in your life. You are making a new way for yourself.

You don’t have to do this move alone. Having a helping hand when you make life changes like an international move can smooth the process over for everybody involved.

If you are considering a move to the U.K. from The Republic of Ireland, do a little bit of research yourself.

Then begin looking for someone to help you get across the sea to your new home.

WM Immigration has been helping people immigrate to the U.K. for a while now, and we have every means to make your transition a better one.

Apply now to fast track your visas and applications today.