Back in July 2012 there was a huge change in the UK spouse visa rules. In previous years there was a common sense approach. A sponsor (the British or settled person) only had to show that after paying their essential bills that they had over £106 per week to live on. Fast forward to July 2012 with the new rules and a UK spouse visa applicant was required to show earnings of at least £18,600 to be able to bring a non-eea spouse to the UK. Who says love is free? – Certainly not the government. This change in spouse law has now been in place for just over 4 years. It has had a huge impact on families and couples. There are stories about local people leaving for the big city just to help their partner qualify. This earnings threshold is a modern day disaster and a step back for Britain. 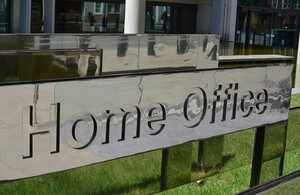 What can be done to change the UK Spouse visa rules?

There are options to try and slowly push for change to the rules for spouses coming to the UK. These are not going to be overnight successes or even something that happens within a year, but every little can help. If you are in this situation where you partner, spouse or fiance require a visa for the UK, but fall short of the income requirement, you should put pressure on your local MP. You should advise them to address the issue in parliament as the more MPs who get on board the more publicity and chance there is for real change. There is a challenge currently in the supreme court to try and change the £18,600 earnings requirement. What happens next is not known, but hopefully change is in sight and that the options for spouses becomes more flexible.

Immigration Advice You Can Trust

Meet John – He is considered wealthy in a little town in the south of England. He drives a nice car, runs a local grocery store and owns 2 houses up north his father left him after he passed away. John owns his house and has no debt. He earns £9000 a year from the grocery store and collects £8000 from the estate agent for rents each year. His total income is £17,000. After bills, John has an excess of £15,000 per year to spend. This is his disposable income. John met a woman in Chile last year on a hiking trip. They fell in love and got married over there. John was surprised when his wife’s visa application was refused. How could this be he thought? his options now were to quit his job and find another one, leaving the local village with no grocery store, or to sell a property his father left him, leave the savings in the bank for 6 months (so as it’s over £62,500) and then reapply for his wife’s visa.

John has a cousin George, who lives in London. George is a high roller. Always travelling to places like NY and Vegas. Likes to live the high life. George works in the city and earns £34,000. Twice as much as John. George pays £18,000 per year in rent to live in his nice city apartment. His car payments on the new land rover are £7000 per year. He has amassed £28,000 in credit card debt from travelling.  When we break down George’s income after rent and car payment he has £3000 left. We haven’t considered food or utility bills either. Basically, George has no disposable income after each month. George also met and married a woman he met in Las Vegas. He wanted to bring her to the UK and she qualified as he earns more than £18,600.

So we have John with no debt, owns property and £15,000 per year disposable income vs George with high debt, no property and no disposable income. When we look at the £18,600 earnings requirement for a UK spouse visa we start to question the immigration rules. How can George be allowed to bring his wife to the UK, but not John? This is what is fundamentally wrong with the requirement as there are other factors at play. Big cities such as London have to pay higher wages to cover the cost of living there. This doesn’t mean they are making more when disposable income is calculated. Before July 2012, spouse visas were assessed by how much income someone had after paying their essential bills. Although not perfect, this was a better gauge of someone’s ability to pay their way and support their spouse. Hopefully, over time the rules for spouse and partner visas which also ties into fiance visas, will change so that people like John are allowed to avail of their basic human rights. 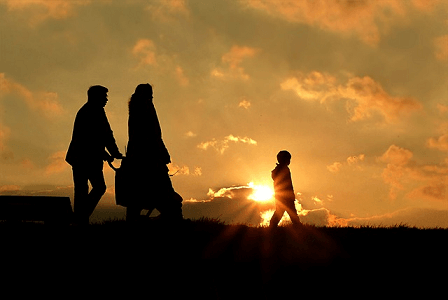