Court Rules to Show Earnings to Migrate to the UK 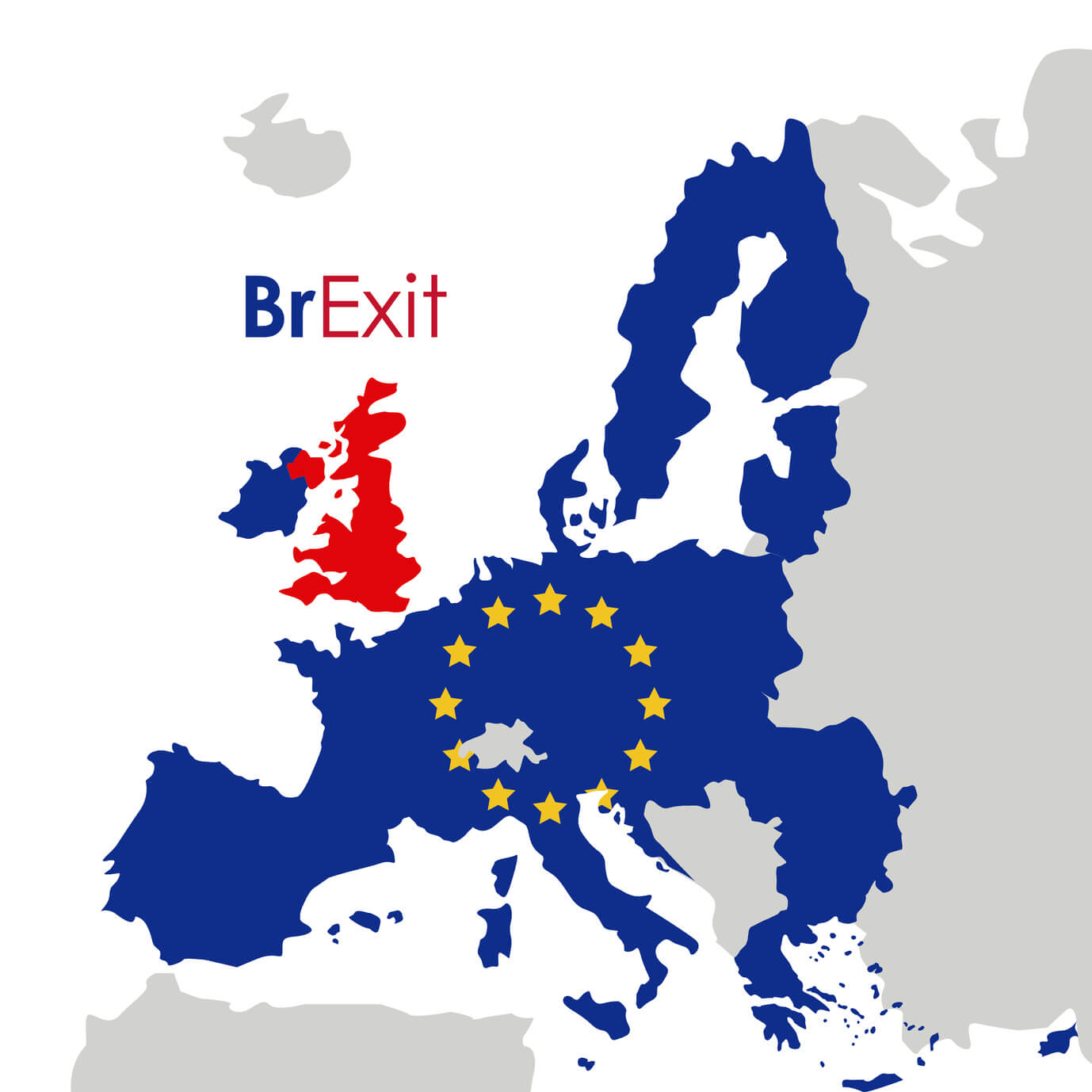 UK courts ruled it fair that citizens must have a certain minimum total yearly income if they want their non-citizen spouse to immigrate to the UK with them.

Court Rules to Show Earnings to Migrate to the UK

Many dream of finding true love abroad. For those who fall in love with a Brit and hope to join them in England, plans to migrate to the UK just got a little more complicated.

That is because in February 22, 2017, the United Kingdom’s Supreme Court voted to uphold the immigration rules that require British citizens to meet a minimum annual income before they are allowed to bring their non-British spouse to Britain.

This is on top of immigration changes that were announced in November of 2016.

For those hoping to migrate to the UK to be with a spouse, the British citizen must be able to prove they make at least £18,600 a year. Keep reading for all the important facts you need to know!

Why was this limitation placed on those wanting to migrate to the UK?

This rule was originally passed in 2012. It was intended to keep taxpayers from having to support immigrants who could not live on their spouse’s income alone.

The Supreme Court Justices who upheld the rule claimed that the government had the right to require a minimum income to make sure “that the couple does not have recourse to benefits and have sufficient resources to play a full part in British life.”

According to an article in The Guardian, “It was estimated in 2015 that the £18,600 threshold excludes 41% of the British working population, including 55% of women, from bringing a foreign spouse to live in Britain.

The 2012 minimum income requirement replaced a previous rule. This first simply asked for proof that the spouse moving to the UK would not be a burden to UK taxpayers. Under previous immigration requirements, a couple only needed to prove that they had over £106 per week to live on after paying bills.

Many people do not meet the £18,600 (approximately $23,000) minimum. In some cases, people will be refused entry to the country. They could face deportation if they are already living in the UK.

This ruling only applies to those who hope to migrate to the UK from beyond the European Economic Area (EEA). This includes Western Europe and much of Eastern Europe, as well as Iceland, Liechtenstein, and Norway.

For couples who have a wife or husband from countries like the United States, Canada, or Australia, this ruling has the potential to keep them apart. Or at the very least, of the British Isles.

This ruling also fails to take into account the earnings or potential earnings of the partner who is looking to migrate to the UK. In some cases, the spouse from overseas has higher qualifications. This could mean they are likely to find a job at a higher rate than the UK spouse.

This also means the UK spouse must have steady employment even if they intended to be a stay at home wife/husband. It also eliminates career options that are a less financially stable, like freelancing.

In some cases, British citizens are unable to bring their spouse to the UK even if their total income exceeds the required £18,600 because it comes from multiple sources of income.

Couples who have children with their non-British partner face additional challenges when trying to migrate to the UK. It is estimated that as many as 15,000 British children have been affected by this income requirement.

The result of this is that the non-British parent may be deported from England. They will miss out on their child’s life and might be depriving the household of a second or even primary source of income.

The family could move to the other parent’s home country. However, the child may be forced to give up their British citizenship and may not have access to the same quality of life as they would have in the UK.

Campaigners have dubbed these children “Skype kids,” because they rely on technology to keep in touch with a parent who cannot live with them in the UK.

This ruling also affects those who are living in Britain under the status of refugee.

If only one spouse is allowed into the country with refugee status, they too must prove a minimum income before their spouse and children are allowed to join them.

The seven Supreme Court Justices upheld this minimum income requirement, stating that it was “acceptable in principle.”

However, they did criticize some of the specifics of the rule, especially the potential impact this could have on families and children.

They called for an amendment to the original rule that would allow sources of income other than just a salary and benefits to be considered. This would make it possible for claims to be made even in cases where the minimum income was not met by the British citizen if they could prove they still had appropriate funds to support their spouse and family.

Amendments are in the works. It is hoped that careful consideration will be given to cases where children may be affected by a parent’s ability to migrate to the UK.

For the time being, many families are having to rearrange their incomes and finances in order to remain together. Many claim that while this has placed them in a stressful and difficult situation, there is finally some light at the end of the tunnel.